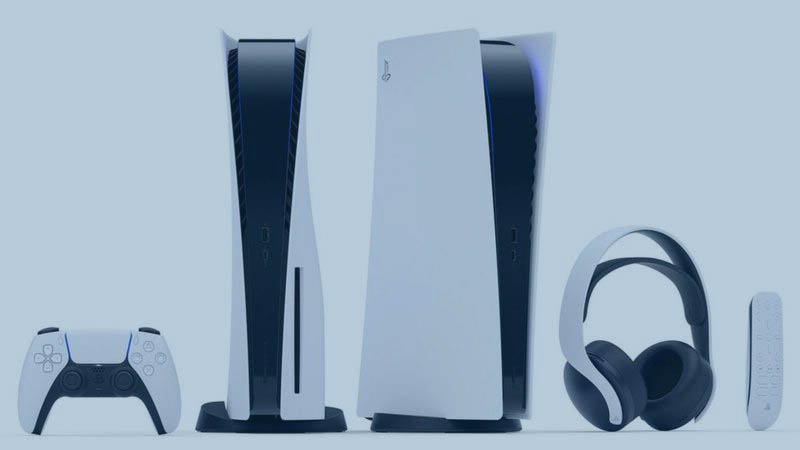 Sony is known to provide support so that PlayStation 5 console users can play PlayStation 4 games that have been saved to an external hard drive on the first day of the console’s release.

But recently GameSpot reported that although the PS5 supports external storage via USB, it turns out that games on PlayStation 5 cannot be saved to an external hard drive.

Of course, this is a problem for prospective PlayStation 5 buyers. Because of course many users rely on external hard drives to store the games they still play while emptying the internal storage.

But because of this, of course PlayStation 5 console users must be good at managing PlayStation 5 storage which is known to have a capacity of 664GB after being filled by a large enough system file.

This is also in contrast to Microsoft’s Xbox Series X/S console which allows users to store next-gen games on external hard drives. Even Xbox Series X also comes with a larger memory capacity than the PlayStation 5 console.

Even so, Sony is known to launch expandable SSD even though it still does not support the feature on the first day of the next-gen console launch. Let’s see how Sony’s next step to make PlayStation 5 users do not complain with insufficient storage to accommodate many of these games. 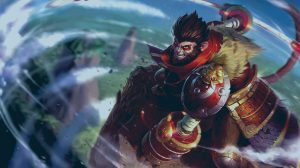 Genshin Impact Tips : Don’t ignore items and things during an adventure
Latest Map View in Game Among Us
Comment