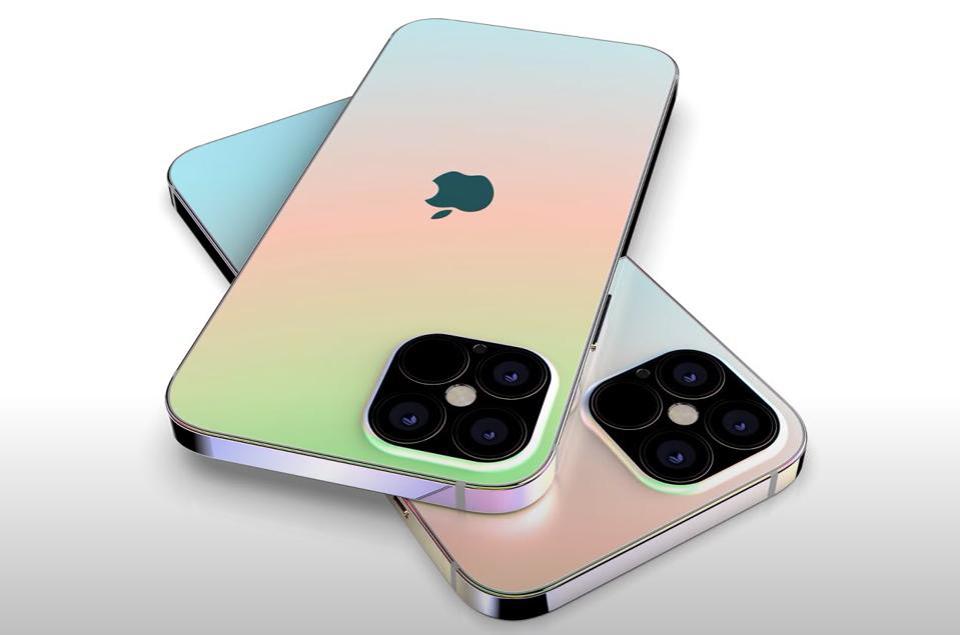 Recently the public celebrated the presence of iphone 12, now circulating leaks about the latest smartphone to be issued by Apple’s iphone 13.

The leak, distributed by LeaksApplePro, said the list of features they shared via tweet was the result of an internal meeting with Apple that discussed their plans for its new smartphone line by 2021.

LeaksApplePro shared data about the iPhone 13 that is expected to bring a number of important new features, which were previously expected to be present on the iphone 12 but were not realized.

Here are some leaks about what features will be on the iphone 13.

1. Touch ID in the screen

First, the prototype iphone 13 is thought to use a touch id sensor that hides under the layer, with the active area located at the bottom half of the layer for easy access. Apple has just reintroduced the touch id feature on the ipad air 4 after a few years of absence, but its sensors are fused with the power button.

Another surprising feature is a leak that mentions that the iphone 13 will not carry a lightning port for charging via cable. But instead, the iphone 13 will only be able to be charged using MagSafe or enhancements for wireless charging as well as a smartconnector.

Batteries with longer durability are not a feature more among smartphones. But for an iphone that has 5g connectivity on its iphone 12 that makes its battery run out quickly, with better battery optimisation and greater capacity it is expected to optimize the iphone 13.

In terms of the camera there will be quality improvements on the iphone 13. But it remains unclear what increase will be implemented.

In the leaked LeaksApplePro, iphone 13 will finally get 120hz refresh rate support. This feature was once said to be present on iphone 12 and iphone 12 pro max, but was not realized due to technical and cost issues.

It was once rumoured that notch being an iconic iphone starting in the x series would be made slimmer on the iphone 12, but that’s not the case. And the good news on iphone 13 will be rumored to have a smaller notch.

The iPhone 12 is known to use Qualcomm’s less-than-good X55 modem for power efficiency. Interestingly, not through the usual inside leaks, Apple directly confirmed that the 5G modem change would happen to the new iPhone released next year.

The iPhone 13 will switch to an X60 modem with a 5nm fabrication that, as it integrates directly into its main chipset, drains the battery lower. 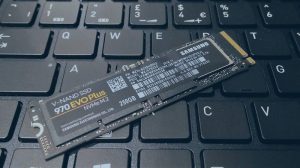 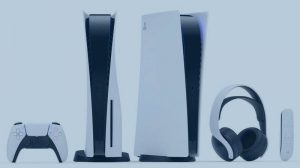 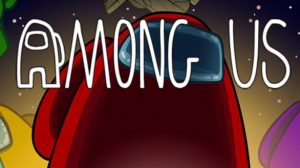 Latest Map View in Game Among Us

Latest Map View in Game Among Us

Some of the features that should be on the PS5