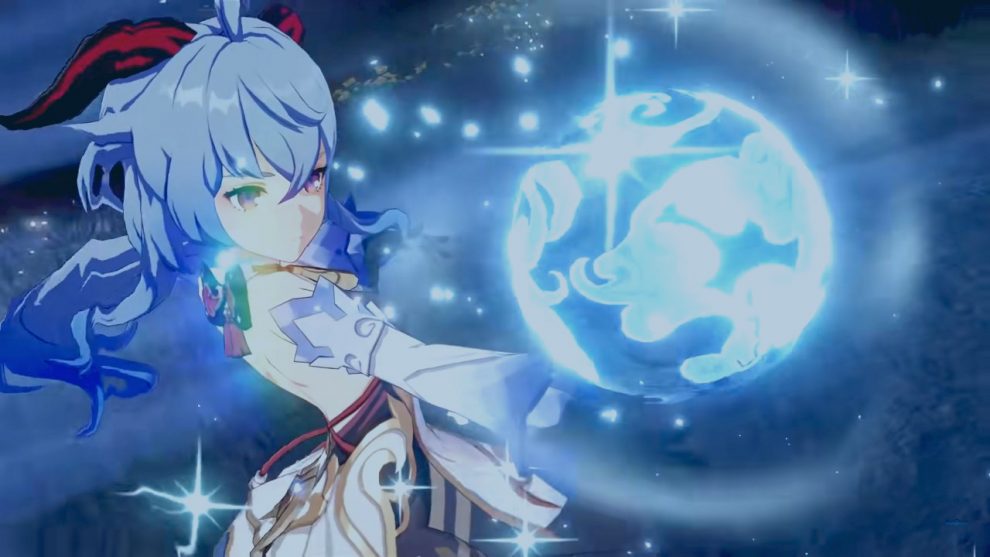 Ganyu will be a new character following Albedo in genshin impact’s 1.2 update series. This character that we have met in Tevyat is a very agile user of arrows. Ganyu will also be an additional Cryo character in Genshin Impact which feels very dear if missed.

Here are some reviews of Ganyu’s ability and whether he deserves to be in the high Tier or unfortunately lacks shine. Each consideration will be graded and let’s see if Ganyu becomes a five-star character that you must collect or not. Take a good look at the following reviews.

Ganyu has a very high ATK average. At level 90, Ganyu gets an ATK base of 335, very high for arrow users. Unfortunately, his Elemental Skill and Burst abilities can’t support him to be a pure DPS. Because, cooldown capability is quite high and makes it difficult to spam.

On the other hand, ganyu hits have a small attacking percentage compared to Fischl or Tartaglia. This makes it less shining if it is used as the main DPS. At level 14, Ganyu can only collect 160% ATK from each hit, far compared to Fischl and Tartaglia who can reach 180%.

Even if you can’t become a DPS, Ganyu will be a very high sub-DPS addition for your team. His Celestial Shower has a very high average of damage, even the attack range in this type of area is very deadly. This could make him very glowing in spiral Abyss.

On the other hand, Ganyu’s Elemental Skill Trail of the Qilin can make him attract enemies. This way, Ganyu will be a very useful Support to distract the enemy.

Ganyu’s passive talent is only useful for giving Ore extras if the player makes an arrow gun. This does not make it special and feels mandatory to collect. Unlike Talent abilities like Xingqiu or Sucrose that are very useful in Crafting.

On the other hand, Ganyu’s elemental abilities can be very useful for doing farms around Tevyat. He can eradicate many weak enemies with his Elemental Skill and Burst.

Inevitably, Ganyu will be the co-op’s most shining character with a series of abilities. Some Domains will be very easy for Ganyu to destroy because his Burst can destroy many enemies quickly. Moreover, his Cryo Element is very useful for doing Freeze.

Besides Domain, Ganyu can also be used to become Sub-DPS in some Boss Fight such as Wolvendom or Tartaglia. Who knows, in the future there will be a Boss who can resurrect enemies and therefore, Ganyu will be very useful to eradicate these little enemies.

Cryo elements are very useful and can synergize easily. In fact, Cryo can give DMG effect from Melt, reduce RES from Superconduct or give Freeze effect and therefore this element is very useful. Seeing how Ganyu’s Skill works makes it very easy to synergize with team members.

If you don’t have an arrow user, then Ganyu can be a very useful character. Whether it’s to solve puzzles or directly finish off enemies with the synergy of his Cryo elements. 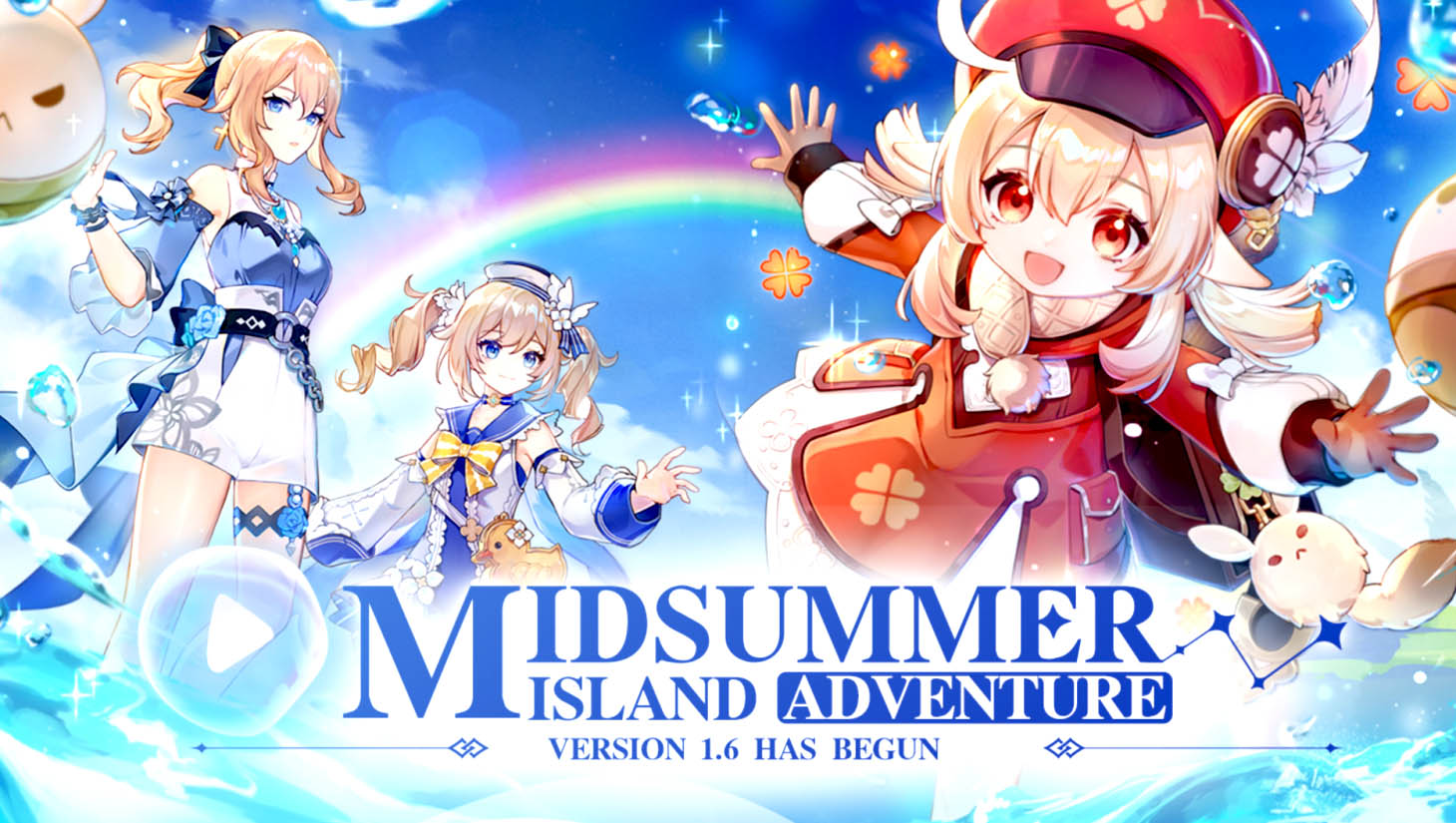