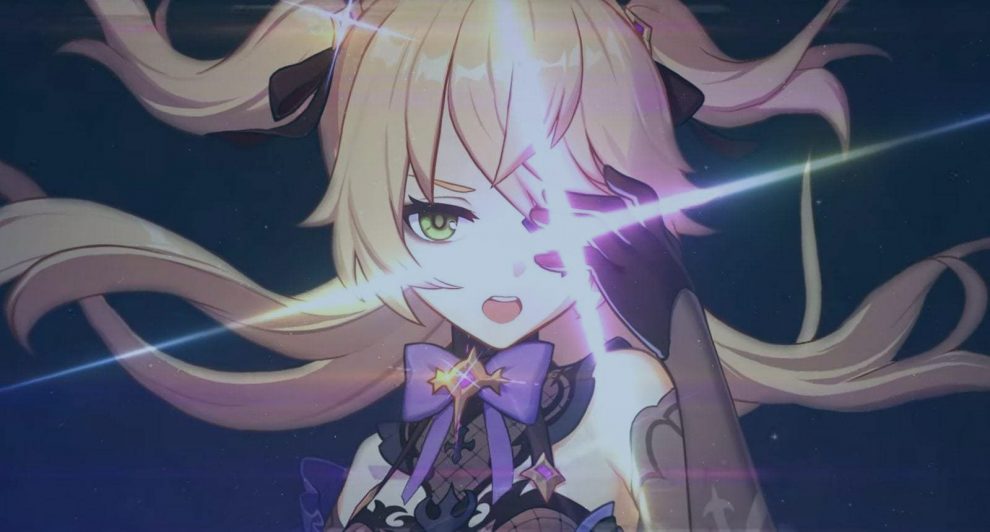 As a character with Electro-style Vision, Fischl can easily build element synergies with Pyro, Cryo, and Electro users. In the meantime, she can build high damage because the speed of attack is very long and fast. Here, the best Fishcl build as DPS or support.

Fischl was accompanied by a bird he named Oz. For those of you who don’t know yet, this character is indeed created with inspiration from the fairy tale Princess and a Crow from Europe. Later, Oz will help Fischl defeat her opponent every time she is called an Elemental Skill or Elemental Burst.

Both of Fischl’s Elemental abilities do not have complex mechanics or scaling damage variations. Even so, both of them have a very large average damage so that this character deserves to be aligned with a 5-star character. Whether as the main DPS or sub, Fischl and Oz can inflict huge damage if you manage to create an effective build.

As an accomplished archer, one of the best weapons for Fischl is of course Skyward Harp who was the only five-star arrow at the beginning of the game’s release. But, if you’re not lucky, you can replace Skyward Harp with Compound Bow, The Stringless, or arrow gun obtained from Battle Pass.

One of the must-have stats in Fischl’s weapon is Critical. Only with normal attacks, Fischl can inflict enormous damage due to long combo-hits. In fact, in the first Constellation, you can get an attack bonus because Oz will attack the target that Fischl is shooting.

There are two artifact sets that can be used to build Fischl. If you want to focus on DPS, Fischl can use Bloodstained and Gladiator to maximize his Attacks and attacks. Meanwhile, Fischl can focus on the Electro bonus if you use it only as a sub-DPS.

If you get a weapon that has Crit Chance status, you can collect additional Crit Damage stats from the head slot. Meanwhile, two other Artifact slots can be replaced with %Atk to add potential attacks. Meanwhile, for Support you can raise the bonus status of Electro DMG from the cup slot.

If enabled as the main DPS, Fischl can synergize with those who have Vision in the form of Cryo, Hydro, and Pyro. Characters such as Xiangling, Xingqiu, and Qiqi are the most maximal duet pairs for the composition of this team.

Moreover, if you play Fischl as Support, then you need DPS electro type. Here, Razor and Keqing are two Electro-type DPS that can shine with Fischl. For the other two support, you can maximize the reaction of elements from Qiqi and Xingqiu and get Freeze reaction bonus from both.

Fischl is one of the best characters in Genshin Impact. Because of her abilities, Fischl can easily shine in Boss or Domain battles. Build this so that the Fischl you get in Unreconciled Stars can shine, yes! 7 Best Champions for push rank solo in League of Legend : Wild Rift
How to get Paimon as a pet in Genshin Impact
Comment